Jah Cure’s First Single “Everything” From His New Album Undeniable

FIRST-GENERATION Britons of West Indian heritage, David Hinds and Angus “Drummie Zeb” Gaye had a lot in common. As young black men during the early 1970s they experienced rampant racism in the United Kingdom but also found solace in the rebel tones of reggae music.

Both became co-founders of influential bands â€” Hinds with Steel Pulse and Drummie Zeb in Aswad. Hinds told the Jamaica Observer that the latter’s death “is a sad loss to our reggae industry”.

Drummer/lead vocalist for Aswad, Drummie Zeb died September 2 in London at age 62. Aswad and Steel Pulse are contemporaries, having formed in the mid-1970s when British reggae was taking shape.

“Aswad as a band was almost a mirror image to what we wanted to achieve, and that was to spread that unique style of British reggae across the globe. Drummie Zeb played an intricate part of that development. We recognised him not only as an innovative drummer, but also an aspiring vocalist and an excellent producer,” said Hinds.

Drummie Zeb was born in London to Grenadian parents while Hinds’ parents are Jamaicans from St Ann who settled in the Midlands borough of Handsworth. In the late 1970s and early 1980s Aswad and Steel Pulse helped fashion the British reggae sound with impressive albums like New Chapter, Live And Direct, Handsworth Revolution and True Democracy. 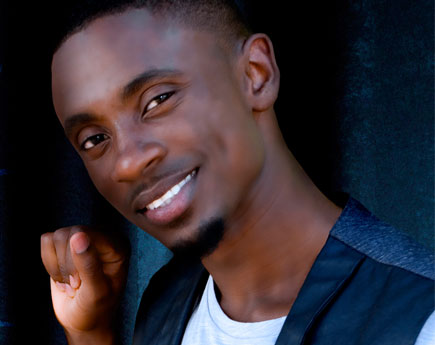 Christopher Martin debuts the lyric for “Guaranteed” on Thursday September 8th at 12pm EST on YouTube.  The eye-catching piece will reside on the VP Records YouTube channel.  Christopher is currently in Belize for promotional activities to promote the new release.
Watch the debut here:  https://youtu.be/QCLQNBo3I3w
About “Guaranteed”
Reggae and Dancehall star Christopher Martin boasts love and national pride in his new single “Guaranteed.”  Taking his girl to main attractions and landmarks across Jamaica, the artist confidently proclaims that her ‘good time is guaranteed.’
The feel good easy-vibe song, produced by Robert Livingston is the follow-up single to “You’ll Never Find.”  Christopher maintains his smooth modern vocals with a touch of soul.  Martin’s vocal styling and lyrics make him the ultimate lovers tour guide, hitting the right spots.  About the song, Christopher says “sometimes we need to pause the party vibes and spend some time getting to know a special person.  What better way to get to know them than to go to special places and hotspots?”
Guaranteed receives official release Friday September 9th.  It will be available on all digital platforms:  https://ada.lnk.to/Guaranteed
About Christopher Martin:
Christopher Martin is one of the most popular singers from Jamaica.  His YouTube channel has received 28.8 Million views, and has a following of 215K.  On Spotify, the artist averages 884K monthly listeners with 244K followers.  His single “Paper Loving,” “Cheaters Prayer” and “I’m A Big Deal” have been added to 4.56K Playlists reaching 7.6 Million fans.  On Pandora, his music has been streamed 33.5 Million times from 123.3K stations.
Guaranteed receives official release Friday September 9th.  It will be available on all digital platforms.
Uncategorized
By admin, september 8, 2022 5:15 pmseptember 8, 20220 32 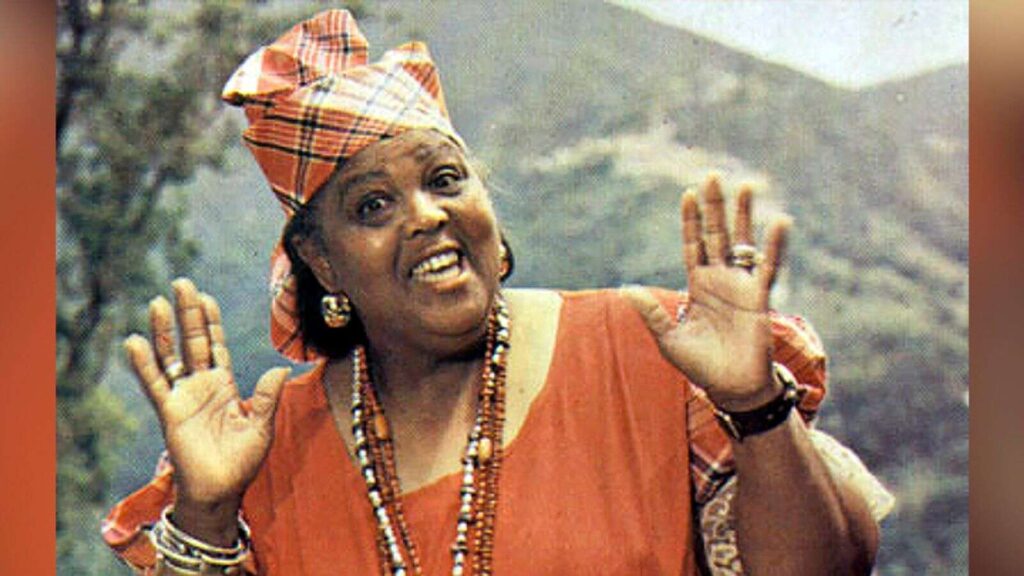 Today is Dr. Louise ‘Miss Lou’ Bennett’s birthday (September 7th) and we honor her contribution to the arts by way of cultural education.
As a Jamaican poet and activist from Kingston, Jamaica Miss Lou remains a household name in Jamaica; a “Living Legend” and a cultural icon. She received her education from Ebenezer and Calabar Elementary Schools, St. Simon’s College, Excelsior College, Friends College (Highgate).
She was described as Jamaica’s leading comedienne, as the “only poet who has really hit the truth about her society through its own language”, and as an important contributor to her country of “valid social documents reflecting the way Jamaicans think and feel and live” Through her poems in Jamaican patois, she raised the dialect of the Jamaican folk to an art level which is acceptable to and appreciated by all in Jamaica.
In her poems she was able to capture all the spontaneity of the expression of Jamaicans’ joys and sorrows, their ready, poignant and even wicked wit, their religion and their philosophy of life. Her first dialect poem was written when she was fourteen years old. A British Council Scholarship took her to the Royal Academy of Dramatic Art where she studied in the late 1940’s.
Uncategorized
By admin, september 8, 2022 4:59 pmseptember 8, 20220 32 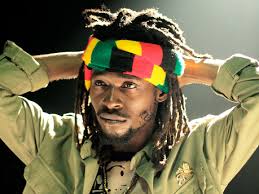 “The party itself was great, with our amazing crop of DJs Franco, Brush1, Laing D and Heatwave Fatalic. And then to have a mini stage show with the artistes who passed through, what more could you want on a Monday night?” asked Lodenquai.

The venue was packed to capacity as many guests turned out to see the acts in concert before they ventured to international stages. There were also surprise performances from Sevana, Beenie Man, D’Yani, Jaz Elise, Chi Ching Ching, and Samory-I.

The tour kicks off on September 9 in Atlanta, Georgia, and winds down on October 8 in Las Vegas, Nevada. The acts will make stops in Washington DC, New York, Chicago, and California.

According to Lodenquai, it was the most appropriate way to showcase the three acts.

“Everyone was available at this time and we figured, why not?” she shared with the Jamaica Observer.

Guests were grateful to have been part of Monday’s festivities. 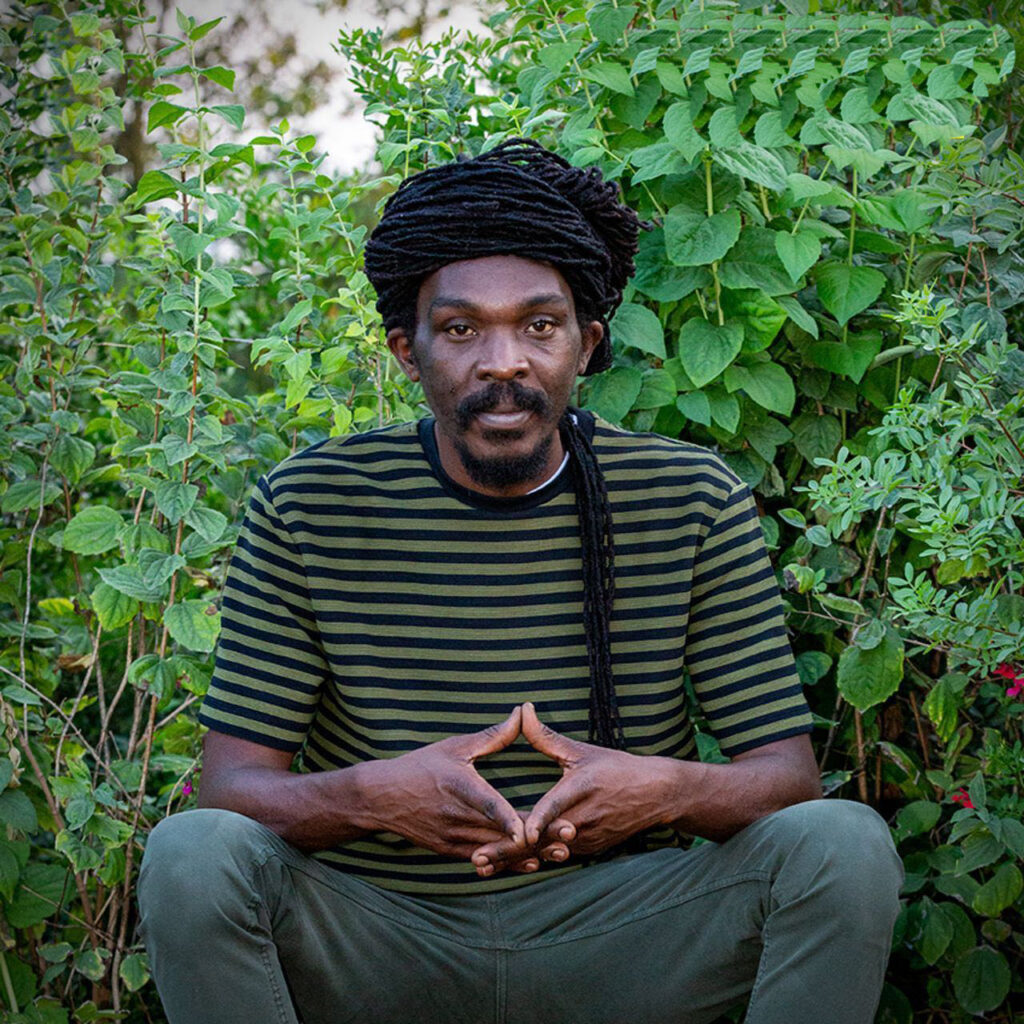